THE WRIT OF CERTIORARI

OVERVIEW
The U.S. Supreme Court and each state’s highest court give full consideration to but a small fraction of the cases it has authority to review. With many important categories of cases, the party seeking review does so by “petitioning" the Court to issue a “writ of certiorari". If the Court decides to review one or more issues in such a case it grants “certiorari" (often abbreviated as “cert."). If the Court decides not to review the case it denies “cert."

While a decision to deny cert. lets the lower court’s ruling stand, it does not constitute a decision by the court on any of the legal issues raised by the case. Rule 10 of the Supreme Court Rules lists some of the considerations that may lead the Court to grant certiorari. But the decision to grant or deny cert. is discretionary. Under long-standing internal Court practice if four justices favor granting a petition for cert. it will be granted.

Originally, the writ of certiorari was a proceeding through which a superior court required a lower court to submit the full record of a case for review. Under the current rules and practice of the Supreme Court, however, key elements of the proceedings below are submitted along with a petition for certiorari. And in some states the old terminology has been replaced; for example, relief formerly obtained by the writs of prohibition, mandamus and certiorari is now obtained through a “special action."The Court’s orders granting or denying cert. are issued as simple statements of actions taken, without explanation. 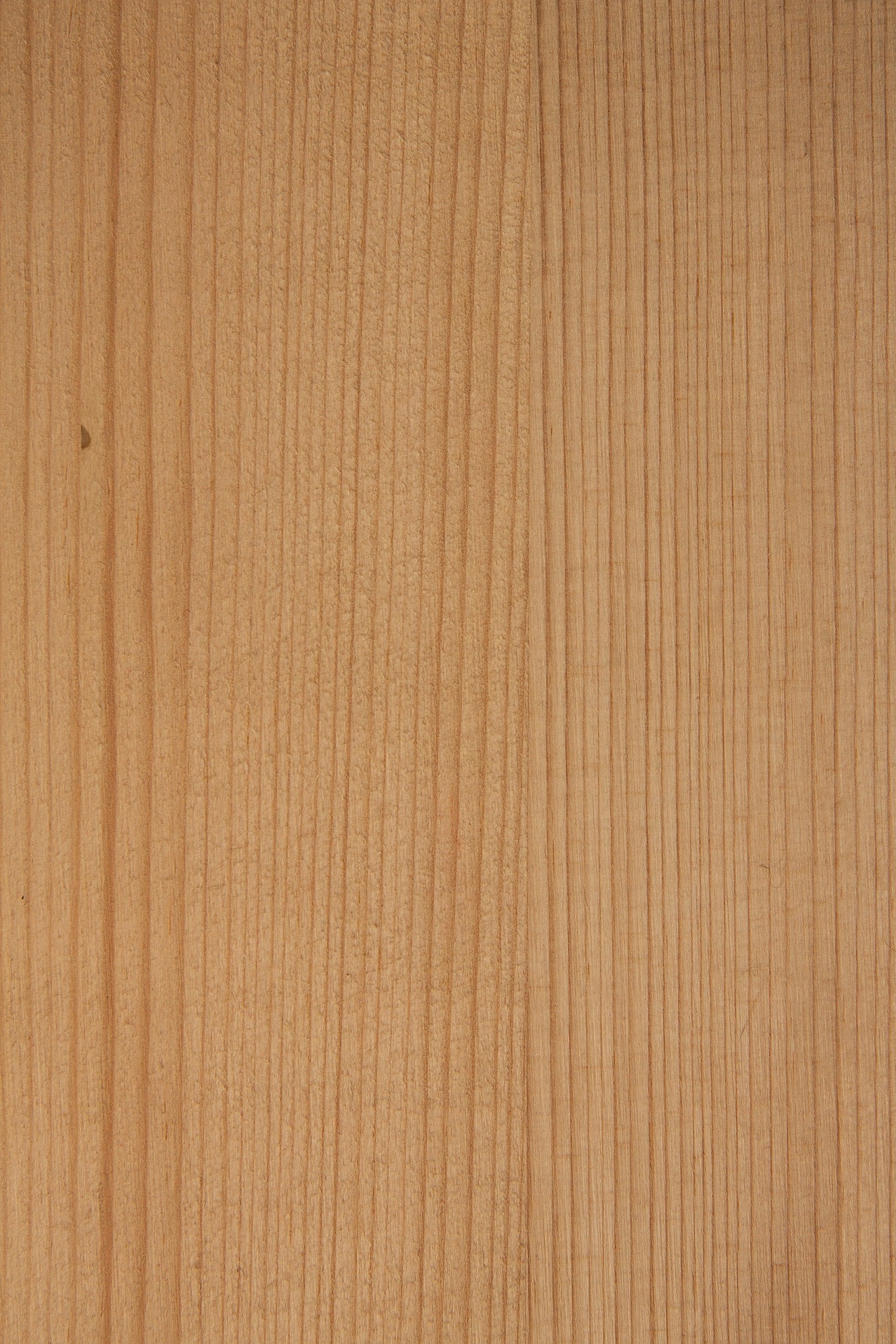